Catch a Show at These Philadelphia Theaters – Ken Ashley 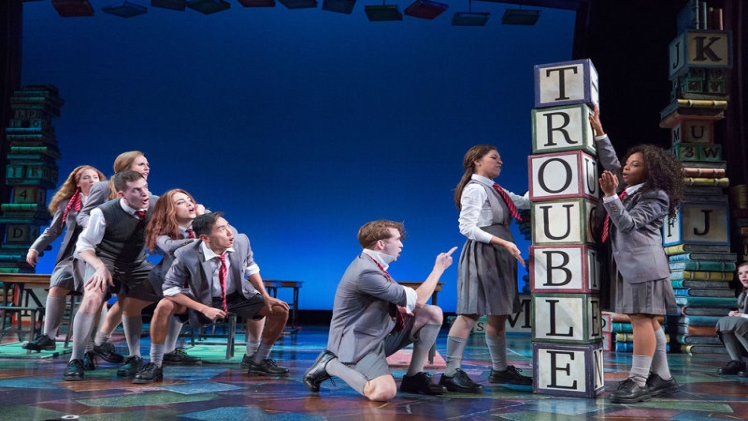 Philadelphia is a city that could excite anyone.  Lively art and music scenes are awesome: but theater is where Philadelphia really shines!  From fantastic improv to moving opera and hilarious comedy: consider stopping in some of these theaters the next time you’re in town; you’ll never forget the show you see!

This historic theater is the oldest in America- founded in 1809.  Although its age may make it seem like it should be a museum only, it still has plenty of shows where its thousand seats are filled out.

Shows here change from week to week, but this building also hosts classes and events so that people can continue to learn and grow in this theater just as they have for the last two hundred years.

Visiting the Walnut Theater is equally important for history and entertainment.

If you want to catch Broadway shows while in the middle of looking at Philadelphia houses for sale, you can!  The Kimmel Cultural Campus has a large range of shows, from world-renowned musicians to art events, broadway shows, and more.  The large assortment allows those who live nearby to take in as many performances as they can afford without having to travel far.

The gorgeous glass-domed building the theater sits in gets over a million guests per year to attend events and shows, and it continues to grow more popular as time goes on.  This is a top location local performers want to eventually perform in, so it’s natural to want to visit!

First known as the Sam Shubert Theater, this is Philadelphia’s most continuous location for Broadway show theater.  The name changed once more in March of 2022, shifting to the name the Miller Theater, yet many locals will know what you’re talking about regardless of what name you call this theater.

An instantly recognizable building, loved by performers and visitors alike, the Miller theater is a must-visit for its cultural significance alone, but it’s even better when you get to watch a live show inside!

If you’re eager to enjoy living and adventurous art, enjoy a visit to the Wilma Theater!  This non-profit theater company has been putting on shows and opportunities for young people and adults alike, giving them the chance to learn and perform as much as they want.

This is an awesome option for anyone who wants to pick up a new skill or is interested in taking on hobbies they, unfortunately, dropped off after they got out of college.  The theater is welcoming to people of all age groups and skill levels- and if you’re stage shy, you can always enjoy being in the audience!  This theater is the best way to get to know the community and feel like you’re part of it.

Philadelphia is Full of Inspiration and Talent

If you want to catch culture and intrigue while you’re in Philadelphia, there’s no place better than one of its incredible theaters.  These are some of the best theaters in the city;…