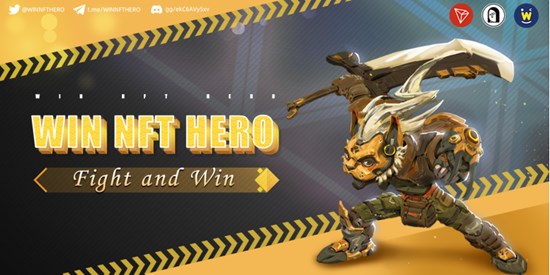 WIN NFT HERO is a 3D cartoon-style turn-based strategy game that is currently in closed beta testing for which only a few devoted gamers were chosen from the community and whitelisted. However, a new cinematic trailer is available for the community to get a glimpse into the project.

The WIN NFT HERO trailer, released in late May 2022, reveals the game’s excellent design quality. A prominent music production group worked with the team to produce the background music Fight and Win, which conveys TRON’s gaming ethos of “fight against all odds for victory” through an epic soundtrack and powerful lyrics. 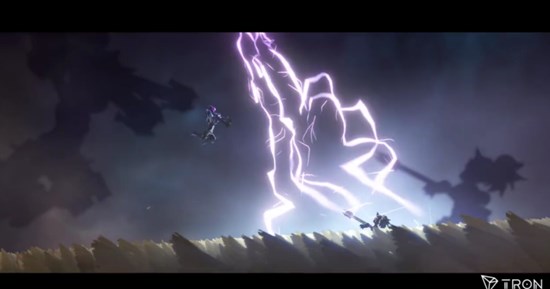 The player community has praised WIN NFT HERO’s trailer since its debut, and the most recent UI preview has further boosted player confidence in the game. The 3D models have given its art design a futuristic touch, and players can control their characters to go on endless adventures in the boundless virtual world, exploring all the fantasies.

The game features a rich character development system, allowing players to create any combination of their heroes’ classes, skills, and gear to build their own unique lineup. PvE excursions, ranked single-player PvP games, multiplayer PvP encounters, and adventures are some of the modes it offers, with its metaverse attributes potentially opening up even more gaming modes based on player demand.

The GameFi industry’s growth can be attributed to blockchain games being able to alleviate the issues that plague the traditional video game industry, such as copyright disputes, asset ownership, and fairness. Players may own their heroes, gear, and other NFT assets thanks to WIN NFT HERO, powered by TRON. The in-game NFT assets will become available for trading in the marketplace once the game is live. In addition, the blockchain’s high performance and low gas costs make it more attractive to players. Play to Earn also inspires players who earn rewards by winning fights and completing daily or event goals to enjoy the experience fully.

During the crypto bull run in 2021, we have witnessed the rise in popularity of various GameFi projects. The trading volume in GameFi-related utility tokens has reached a cumulative $480 billion, with the total player count continuing to climb.

As the metaverse keeps drawing more mainstream attention, the competition between public…