Calgary, Alberta–(Newsfile Corp. – August 17, 2022) – Antelope, a community-run blockchain protocol, has announced its decision to fork from EOSIO 2.0 and make a leap for freedom. To mark the milestone, a public release of the Antelope Github repository has been shared together with a new project website. 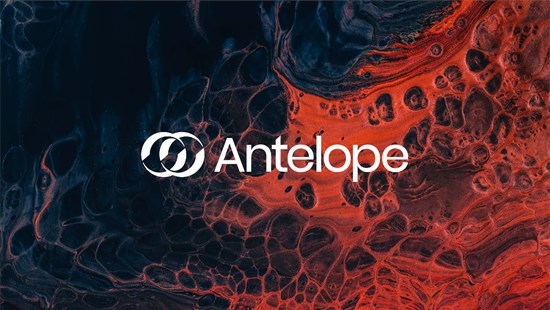 Antelope will be led by a Coalition stewarded by the EOS Network Foundation, comprising community members from EOS, Telos, Wax, and UX Network. All Coalition members will share Antelope’s underlying blockchain codebase as well as a collaborative development treasury to continuously improve upon the core protocol that each of the public networks share.

“The release of Antelope is the culmination of an historic effort undertaken by some of the most talented developers in blockchain,” said Yves La Rose, CEO and Executive Director, EOS Network Foundation. “We are building upon over four years of battle-hardened code, and the cumulative knowledge of four L1 chains leveraging each other’s strengths, all united behind the Antelope protocol. At the EOS Network Foundation, we’re committed to exemplifying the best that Antelope has to offer by making EOS the most powerful and usable platform for building next-generation web3 products and services.”

Douglas Horn, Telos Chief Architect added: “Antelope is a protocol built by its users, for its users. Together we’ll launch Antelope as the most user-friendly, stable and secure protocol for building new chains that are infinitely flexible and constantly upgradeable. The future is multi-chain and Antelope is poised to be an undisputed leader in web3 and blockchain technology. The partnership with EOS, WAX and UX networks represents a real alignment of incentives with game-changing benefits to Telos and all the Antelope chains.”

With EOSIO development having been discontinued by Block.one, it falls to Antelope to fly the flag for iterating the codebase and rejuvenating the community. An initial set of innovation is delivered with the launch of Antelope such as API improvements, history pruning, and enhanced cryptographic functions to improve the efficiency and performance for operating EVM runtimes within Antelope smart contracts. Several critical RFPs have been proposed by the Antelope Coalition for enhancing the protocol including proposals for faster finality, SDKs, and P2P code improvements. In addition, the Coalition is backing UX Network to deploy its Trustless Inter-Blockchain Communication (IBC) system that will enable Trustless IBC between participating Antelope-based blockchains.

Guillaume Babin-Tremblay, Architect and Lead Developer of UX Network added: “Deploying code to provide Trustless Inter-Blockchain Communication on a flexible, secure, and scalable protocol like Antelope, is right where we want to be. The persistent leadership and…